Being a part of the most beautiful state in India, Kozhikode has been ranked the second best city in India to reside in. Also known as Calicut, this beautiful city boasts of beautiful beaches, parks, temples, churches, sanctuaries, hillocks, museums, wildlife, sculptures, rivers and lots more. It is the prominent trade and commerce center in Kerala. Vasco Da Gama first set foot here in 1498 after which it became one of the most important ports in the Malabar region for the trade of spices, silk and other goods between European countries and India. The nature of land in Kozhikode is marshy. That is the reason why the world also knows Kozhikode as Chullikkad, which means a ‘shrubby jungle’. The friendly nature of the people of Kozhikode, along with their love for traditional values is heart touching. Know more about the city with Kozhikodeonline City-Guide! 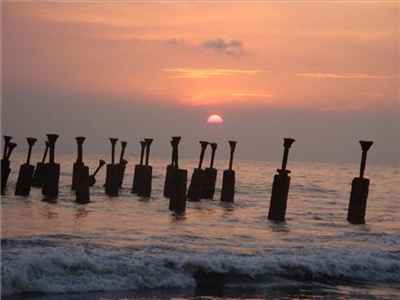 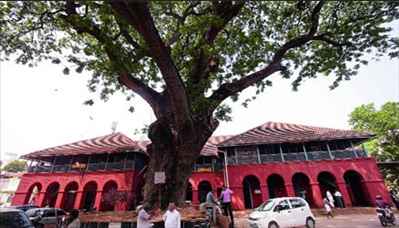 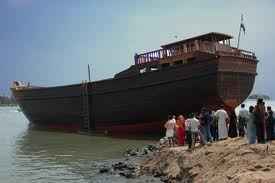 Areas and Localities in Kozhikode 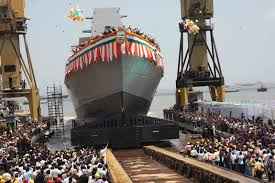 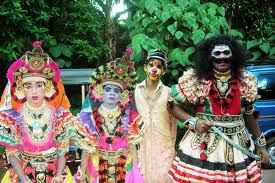 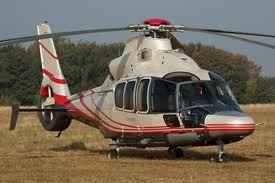 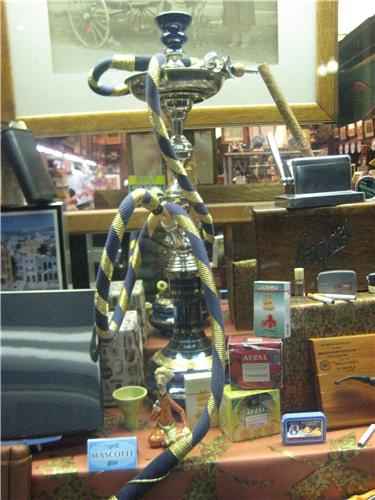 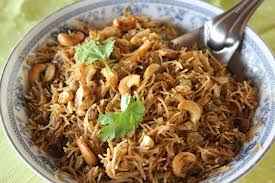 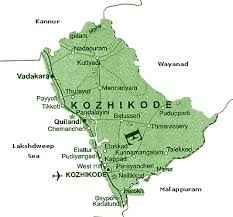 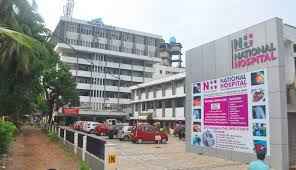 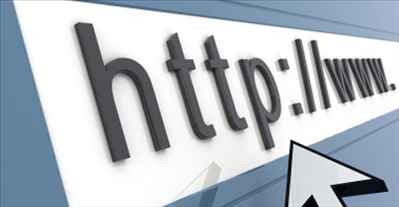 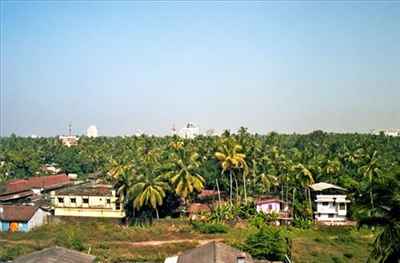 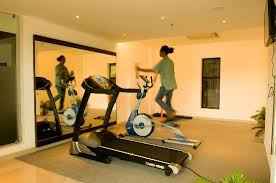 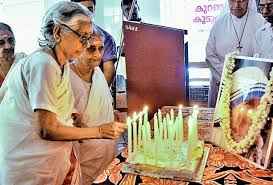 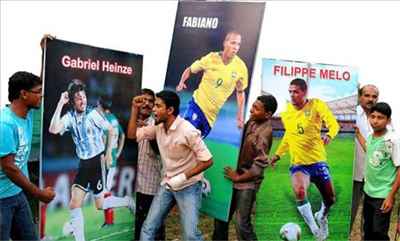 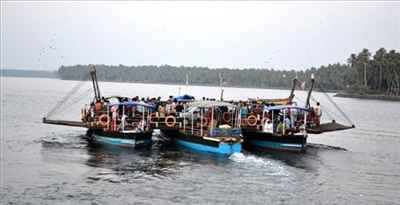 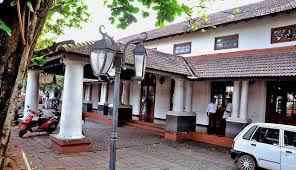