Calicut International Airport (CIA) is situated at Karipur 28 km far from Kozhikode and is the third busiest airport in the state of Kerala after Kochi and Thiruvananthapuram. The airport is also known as the Karipur Airport and also serves Malappuram city which is 25 km away from this international airport. 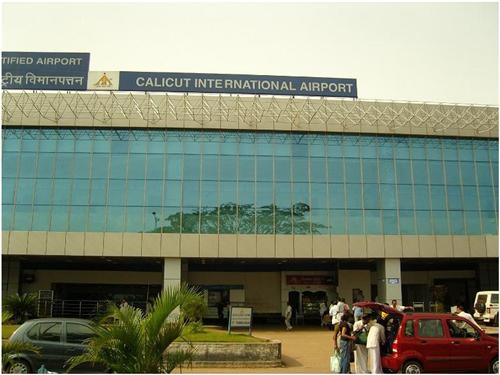 The international airport in Calicut started its journey in April, 1988, and after completing a successful domestic operation of a long 18 years the airport achieved the international status on 2nd February, 2006. Since then the airport has been doing extremely well in the aviation field. The airport is currently the operating base for the Air India Express, a low-cost subsidiary airline of Air India.

Calicut International Airport has gone through a major uplift in 2007 when a huge 160,000 sq ft international departure terminal and three conveyor belts at the arrival terminal was launched. The airport is situated in a hilly area surrounded by valleys so this place needs a special kind of approach guidance light system for the enhancement of visibility and safety during night time or even during the conditions of poor visibility. The Airport Authority of India, therefore, launched a special runway lead-in-lighting system at Calicut International Airport to secure better lighting for the first time India. This unique system was recommended by the DGCA. Very a Zero Waste Management Unit was established at the airport. Airport authority reports that soon there would be an ADSB surveillance to be commissioned at the airport and the vicinity. 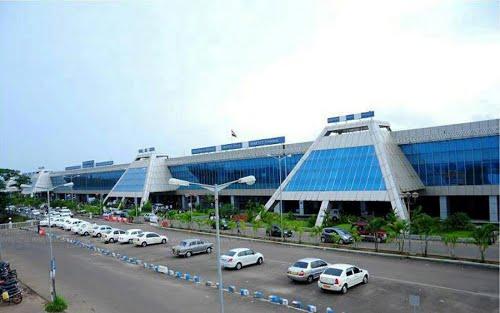 There have been very few accidental incidents at the Calicut International Airport since its inauguration in 1988. But there are two small incidents which are in the history of the airport. One was in November 2008 when the right wing of an Air India Airbus 310 flight AI 962 which was flying from Jeddah, Saudi Arabia, got scratched off against the runway while landing and left a mark on the runway. No casualty onboard was reported.

In July, 2012 during a heavy rain an Air India Express Boeing 727-800 slipped off while landing. But there were no report of causalities.