Kozhikode has several emergency services. The services of police helplines, ambulances, pharmacies, hospitals, fire stations, etc are capable enough to cope with any emergency that is caused by accidents, fire, riots, earthquake, floods, hurricanes, and several other misfortunes in Kozhikode. Important areas of Kozhikode like Ferroke, Mukkam, Perambra, Koduvalli, Nadapuram, etc are highly served. Below are emergency services that can be reached by the residents of this city at the time of an emergency. 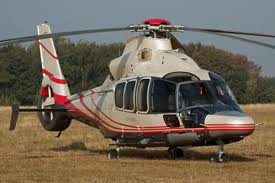 Some of the big hospitals of Kozhikode like Fatima Mata Mission Hospital and Shifa Hospital have their dedicated blood banks. However, most of the blood banks operate independently in this city and meet the blood requirement of every hospital. These blood banks also conduct blood donation camps in Kozhikode to maintain blood stock for any emergency. Popular blood banks are listed below.

Several pharmacies are located near big hospitals of Kozhikode and meet the medicine requirement of every hospitals and citizen all the 24 hours. Some of them are located in the areas of Feroke and Perambra. Below are the details of such pharmacies. 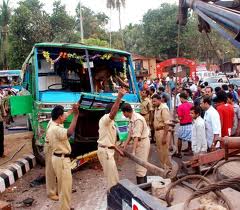 Looking after the law and order in Kozhikode is the sole responsibility of police. In order to maintain peace and to address any grievance of citizen of this city, several police cells are available all around Kozhikode that operates 24 hours. Below is the important contact numbers of different cells of police.