Entertainment and Nightlife in Kozhikode

Kozhikode has been famous for being rich in the field of art, music and films. It has produced many people who have made a mark in the field of entertainment. This has served as an inspiration to many other who enjoy the various forms of entertainment. Kozhikode has developed into a big entertainment hub. People in Kozhikode are hard-working, but they also want to enjoy and entertain themselves after a long day. Since Kozhikode is a major tourist destination, facilities have to be provided so that they relax and enjoy themselves. Many shopping malls, cinema halls, pubs, etc. have been established in Kozhikode for the entertainment of the locals and tourists. 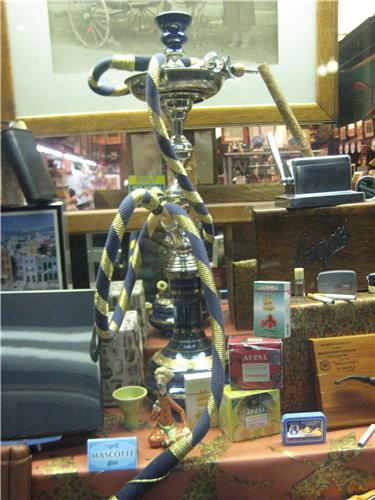 Kozhikode does not have any good discotheques. But there are many other sources of entertainment to get you going through the night. There are many pubs, clubs and a hookah bar in Kozhikode where you can enjoy a good cuisine, a drink or the different flavors of hookah. Various shows are held in short durations. The ‘Island Music Fest’ was held in April ’14. Many DJs rocked the night and the people not only danced to their music, they enjoyed good food and drinks. The ‘DJ wars’ was held in February ’14 at the Taj Gateway Hotel Kozhikode. Many famous DJs were present there for the competition. In October ’13, DJ Hazell from Mumbai had her evening with the people of Kozhikode at the Raviz Kadavu Resort in Kozhikode. Various other fun and entertainment fests keep happening in Kozhikode, which keeps the locals and the tourists very happy. Apart from such entertaining events in the city, you can find the following pubs which will keep you entertained.

The Film City is one of the best places for entertainment in Kozhikode. You can enjoy a 3D movie on the comfortable recliner seats here. The Film City also offers a unique spa service. There is a Jacuzzi service and you can watch the movie of your choice while sitting in that Jacuzzi. It’s a very unique idea and movie-buffs are going crazy over this concept. You can book the entire theatre if you need some privacy with your family or friends. The Jacuzzi can hold up to six people and additionally 12 more can be accommodated in the theatre. All the seats in the private theatre are also recliner seats and can turn into a flat-bed.

Some of the cinema halls and multiplexes in the city are given below.